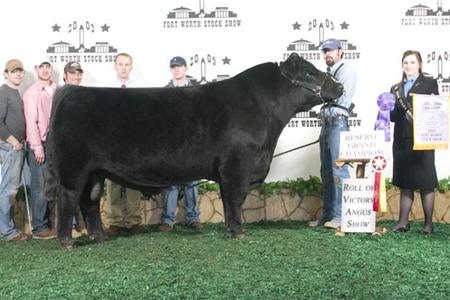 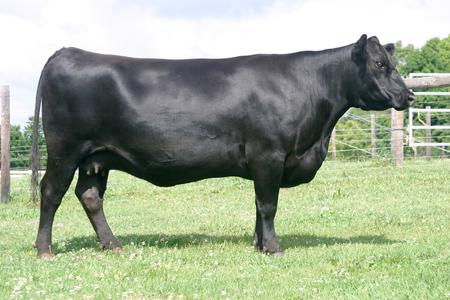 A female by BR Midland out of our super 323 Forever Lady Donor that we purchased from Maple Lane Angus - highlights from this female include a high selling bull at the Mich Bull Test Sale, sale heifer to Oklahoma that was successful in winning several shows and a daughter that was 5th overall female at the Winter Beef Show. Recently her First N Goal daughter was named Champion Angus heifer at the 2015 MSU AGR Show in Mason MI 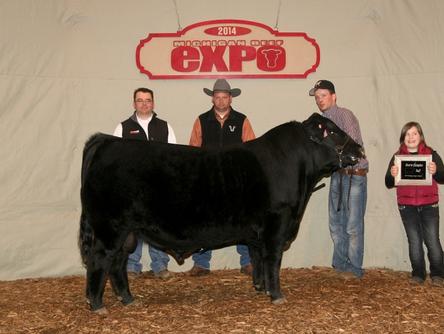 Our $7000 selection of the 2014 MI Angus Futurity Sale bred and sold by Grand River Angus Farm of Grand Rapids, MI - he had been named Reserve Champion in the show!! 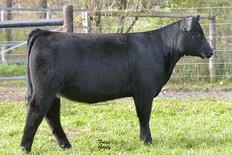 A super producer by Raptor out of a Fullback/Touchstone daughter. She produces cattle with power, foot, bone and style. You cannot help but get excited when you look at her calves and she has been a prolific egg producer as well!!!